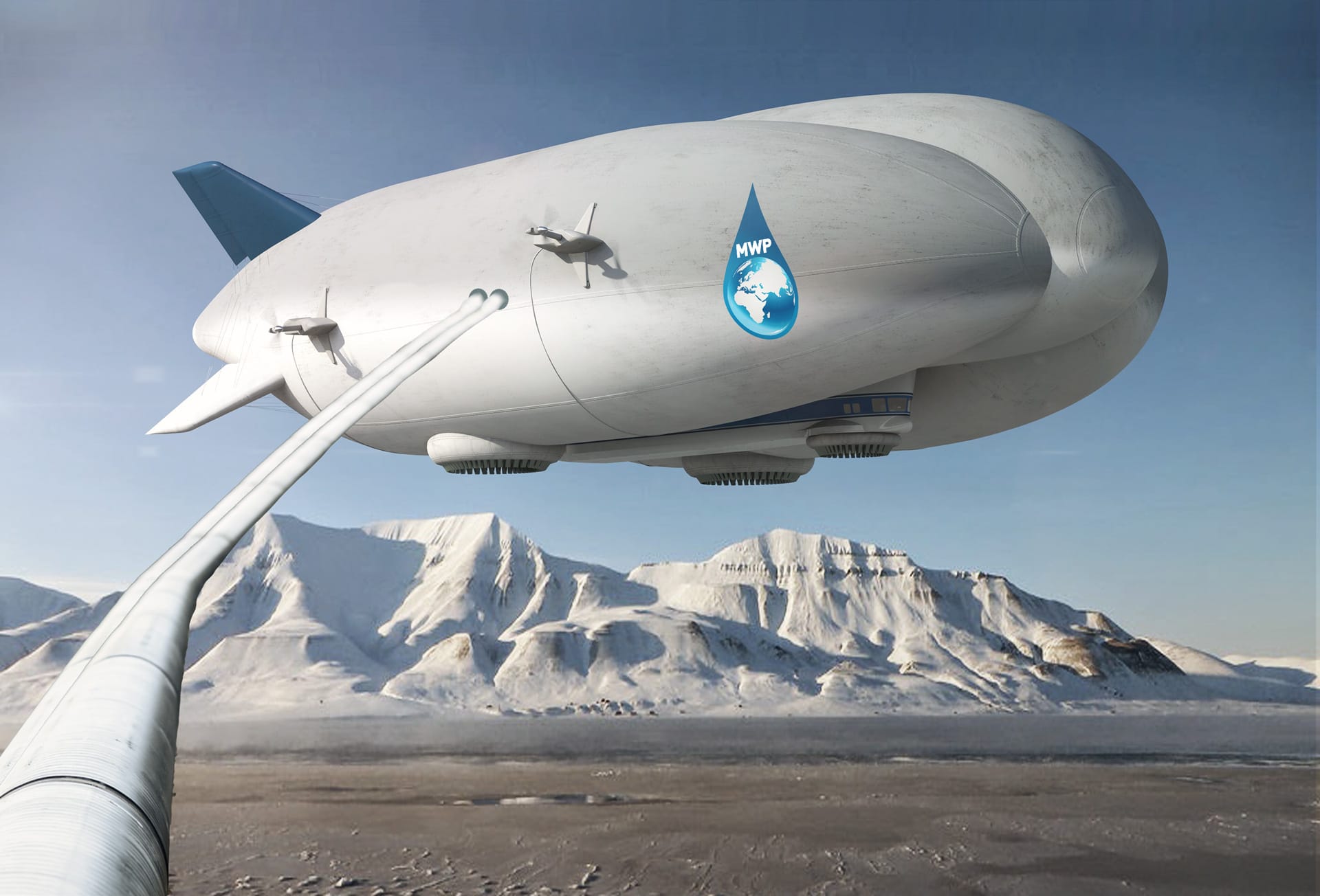 Water scarcity remains one of the major issues in the entire Hindu Kush–Himalaya region. Dense population and heavy dependence on irrigated agriculture place immense pressure on available water resources, which have a distinct seasonality. Especially for the Kathmandu valley clean drinking water is a growing problem.

According to Nepal local authorities, there is a demand of 350 million liters of water per day to supply 4 million residents in the valley. Until today Rain Harvesting which is the most commonly method used in Nepal along with other water resources can effectively cover up to 78% of the daily demand of water in the Kathmandu valley. 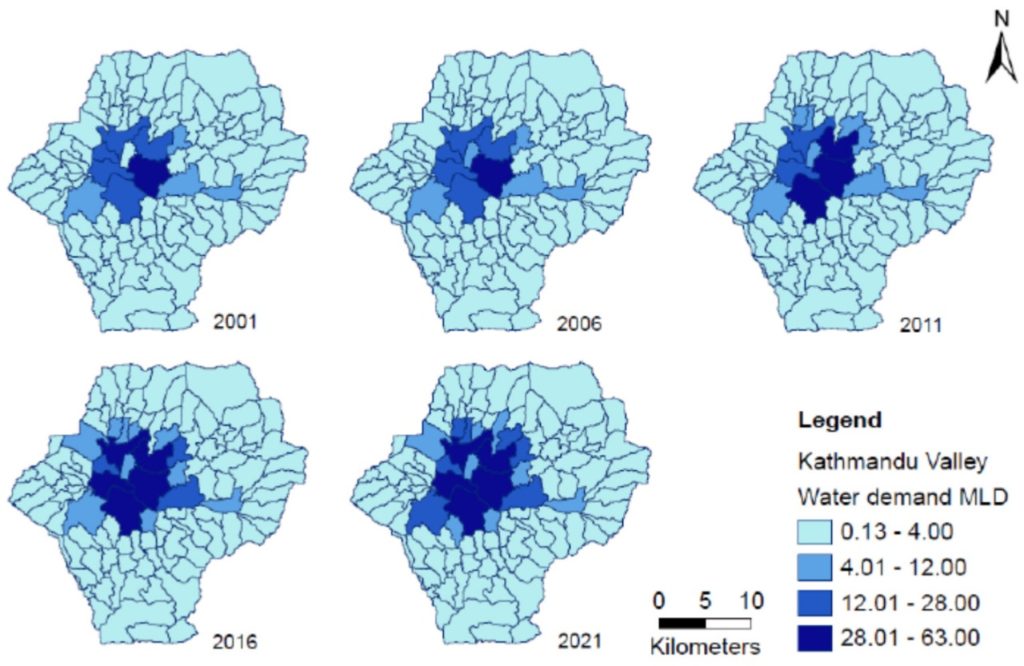 Demand of water in the Kathmandu valley

In October 2015, the first female president in Nepal's history was elected, Bidhya Devi Bhandari. Almost 4 years later, in September 2019, the "Right Honorable" as the president is formally addressed, together with the minister of Urban Development of Nepal, Krishna Gopal Shrestha and the council of Nepal Water Supply Corporation (NWSC) reached out to the MWP board of directors requesting MWP to find a permanent solution to the water scarcity issues of Kathmandu valley.

NWSC is formed under Nepal Water Supply Corporation Act 2046 BS which allows privately held organizations from Europe or Australia to be awarded the water scarcity solution project in Nepal.

MWP, globally known for its floating desalination vessels which provide freshwater and potable water from seawater, immediately responded to the challenge by providing a complete study and a permanent solution to the problem.

Since Nepal is located far away from the sea, MWP had to develop an alternative solution. The atmosphere contains 37.5 Million Billion Gallons of water. This is part of the hydrological cycles which maintains air and water vapor making this a virtually unlimited source of water.

For the first time in history, MWP will provide its innovative Air 2 Water Technology using AKVO's Atmospheric Water Generators installed on 3 Zeppelins with capacity of 40.000m³ of freshwater each.

The 3 MWP Zeppelins will provide total potable water using the built-in Atmospheric Water Generators and they will cover up to 34% of the daily demand of water in the Kathmandu valley. This will leave up to 10%-15% of water supplies for storage and global distribution of freshwater to the rest of the country. The ability to fly over the Kathmandu mountains provides maximum flexibility to the flying water factory which will be able to supply all the surrounding cities at the valley. For this reason, MWP will use special expandable air to ground water pipes made of EPDM. This will allow the pipes to be flexible and self-adjustable in length which is crucial for long distance pipes against high wind velocity.

MWP reached an agreement with the German company Luftschiffbau Zeppelin GmbH for the construction of the zeppelins which are already in progress and they are expected to be finalized no later than September 2021.

In October 2020 MWP established its local offices in Nepal. During the first days of our presence in the country we were surprised to welcome in our offices a small team of local Hindu Monks which expressed in their own way their respect and appreciation for MWP's solution for the Kathmandu water scarcity problem. 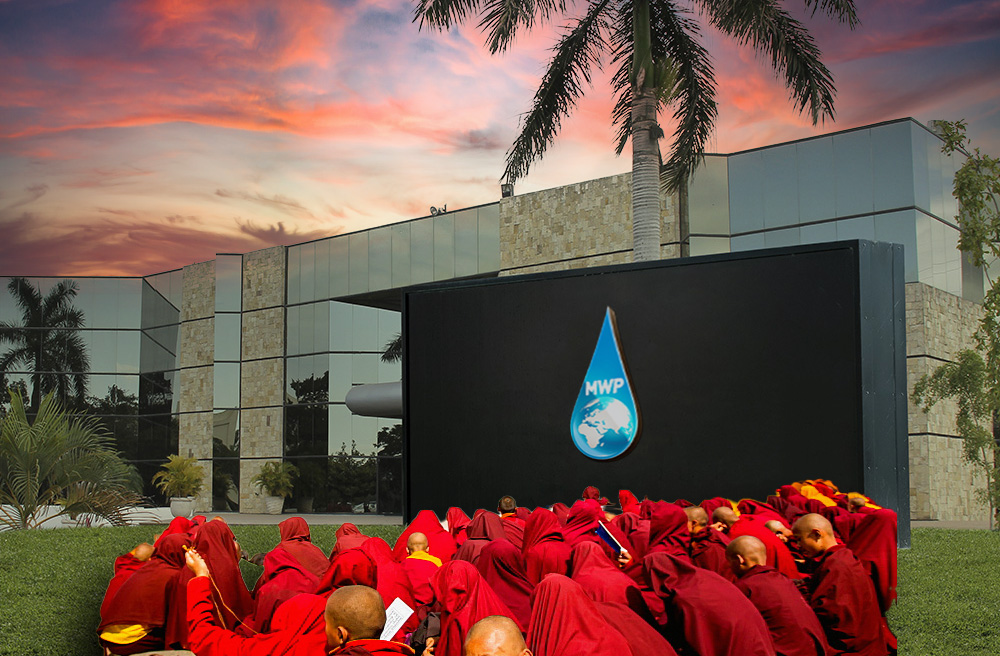 We plan to complete the project by the 1st of April 2022 and finally provide a permanent solution to Nepal's water scarcity.

Please note that currently MWP is looking for aeronautic, mechanical & nanotechnology elastomer engineers to man the zeppelins in Nepal. After Nepal, MWP plans to extend the same technology for other isolated and inaccessible regions. If you are interested in this innovative project, please contact us for more details.

Thank you all for your kind attention to this article, we hope you enjoyed it, however, please note that this is just an April fools’ joke and just a product of our fiction! None of the above-mentioned people or companies are involved or related in any way to this article. Any brand names which may have been used, belong to their respective owners.